As 2023 dawns, women in the U.S. look back on the last year and see one glaring issue: 2022 was the year their right to have an abortion was severely curtailed.

But many women did not have access to abortions even before the Dobbs decision. Women on Medicaid, in the same states that are outlawing abortion now. Women who live in rural areas. Women who don’t have access to good doctors, and good advice.

One thing the popular press doesn’t seem to talk about is how many women and trans men (anyone with a uterus) want to have children, but find that the systems as they are set up in this country mitigate against them.

You read that right: women want to have children, but don’t because it is so hard to do so. 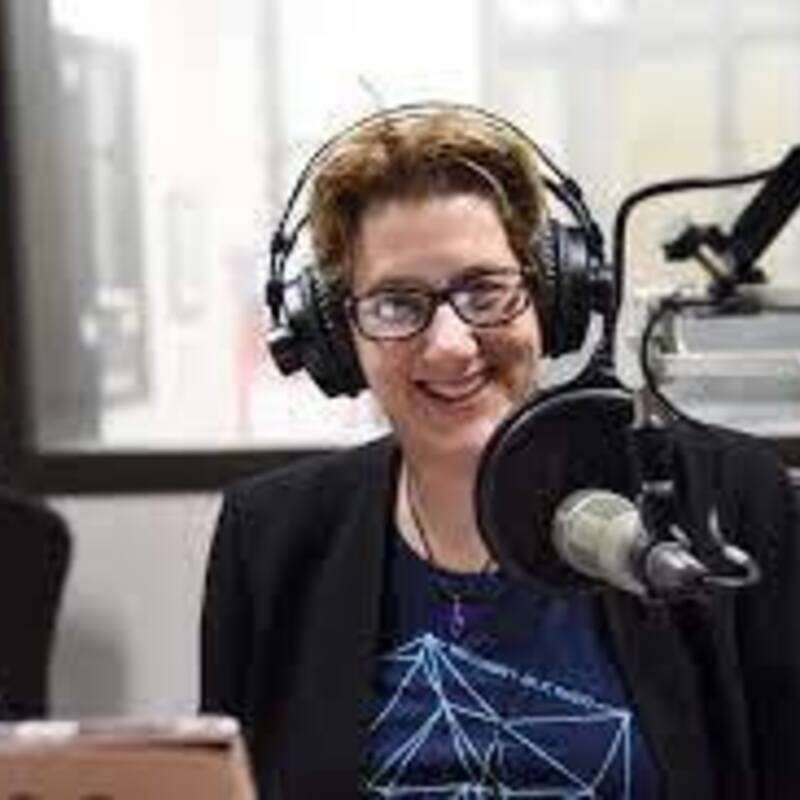